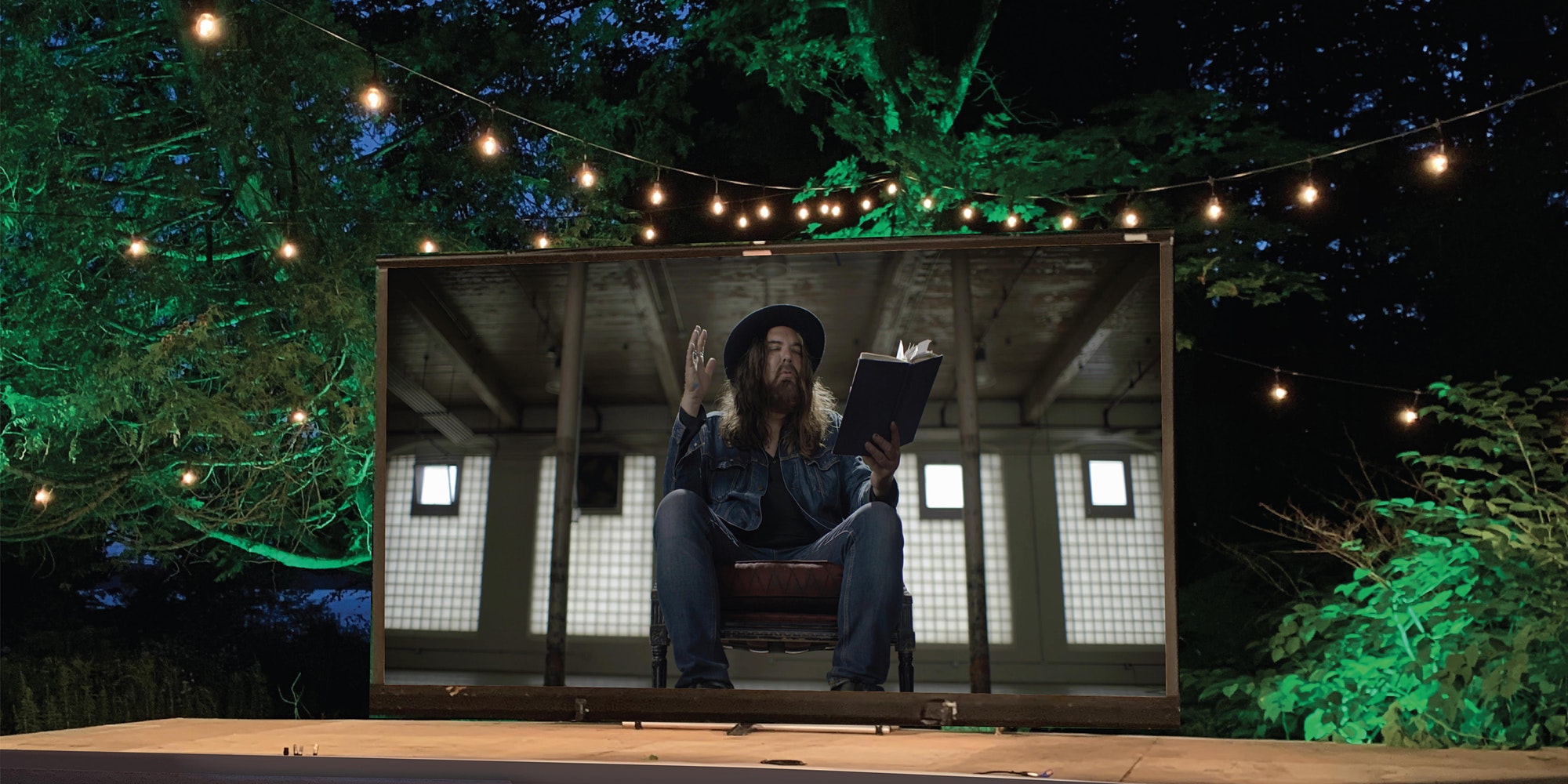 Powered by Eventbrite
This year Muskoka Chautauqua has partnered with the Hot Docs Documentary Film Festival to bring their Summer Screening Series to Muskoka.

Growing up in a blue-collar Hamilton neighbourhood filled with factory workers and nuclear families, Tom Wilson knew he was different. His dad George was a blind war veteran—stoic and reserved—and his mother Bunny a very private and protective housewife. Tom learned to express himself through music, successfully getting a record deal and achieving fame and its trappings with his 90s band Junkhouse and later Blackie and the Rodeo Kings. Through all his achievements, his parents kept a secret from their son, one he would not uncover until they both died. After years of hard living, revelations about his family led him on a path to connect with his true identity. Based on his memoir, Beautiful Scars shares Tom’s remarkable gifts as an artist and storyteller as he learns about his Mohawk heritage and embarks on a healing journey that reflects on his past and present self. Alexander Rogalski 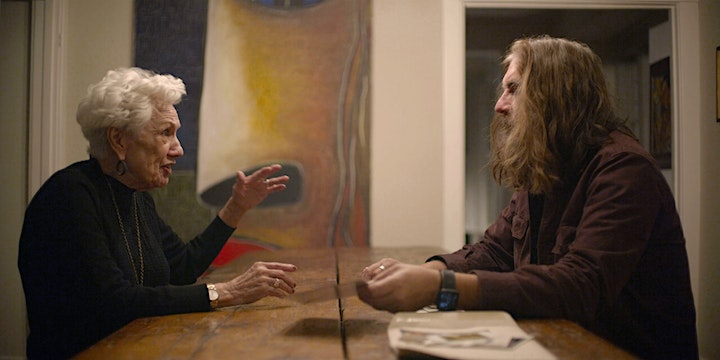 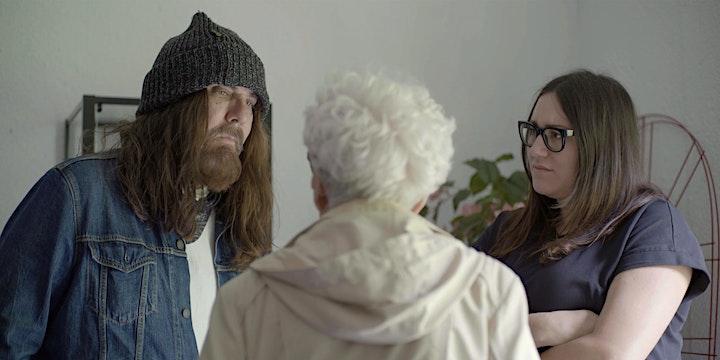 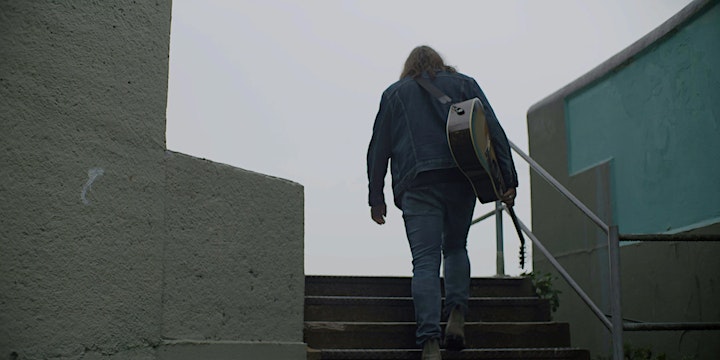