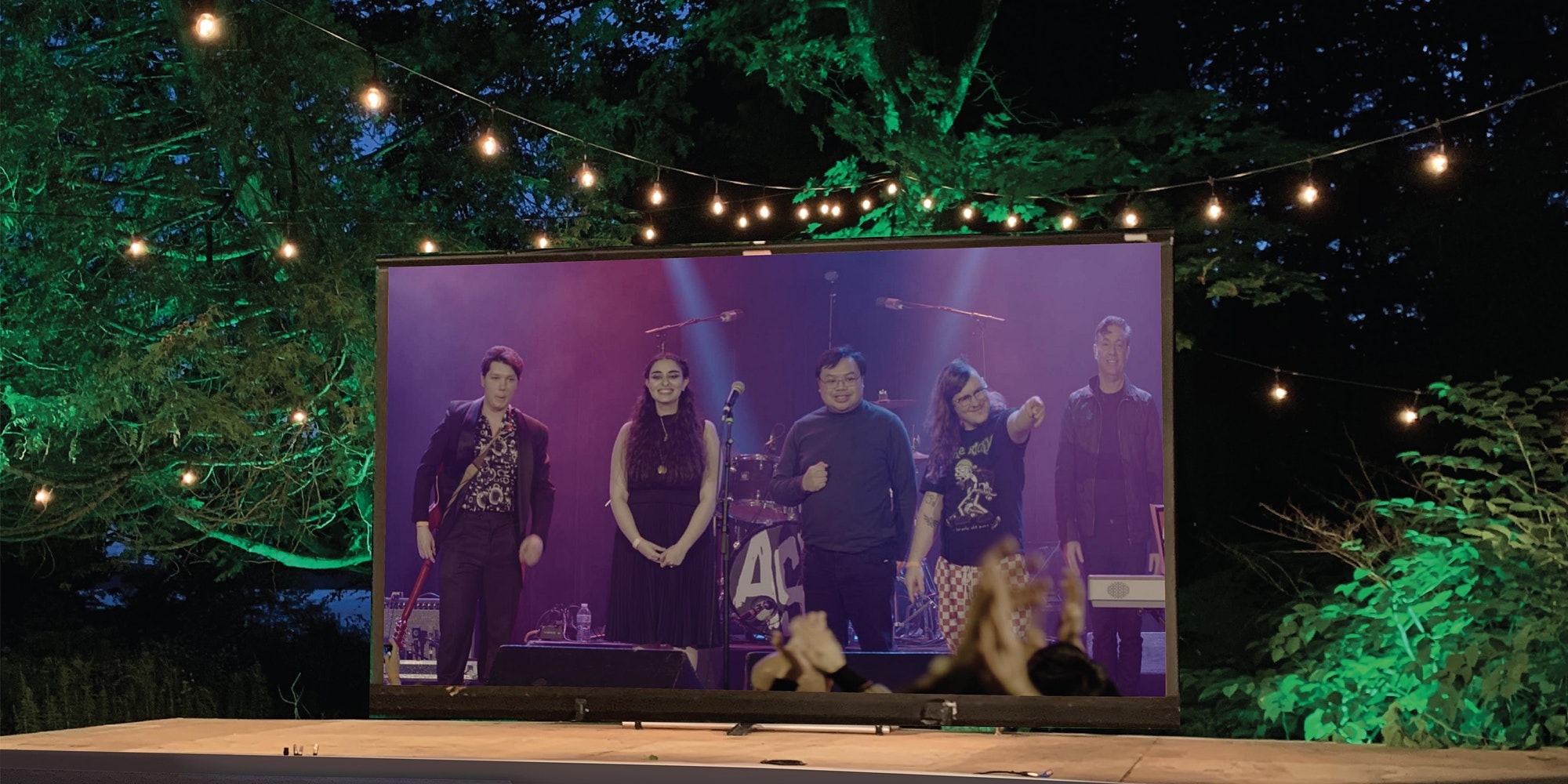 Meet the four talented, autistic members of the ASD Band: piano prodigy Ron, with an impeccable memory for reciting the correct day of the week for any date in history; lead singer Rawan, who uses makeup to express herself and can hit an impressively high pitch; Spenser, an energetic drummer with an affinity for punk rock music; and guitarist Jackson, who loves all things 1950s. Their love of music brings them together to form one kick-ass garage band. After releasing a number of covers, the band is now embarking upon the challenging journey of writing their first album of original music. With the guidance of Maury, their musical director, the band’s garage sessions segue to the recording studio, where for the first time each member shares their own compositions. Will they be able to pull it off and celebrate the launch with their first-ever public show? Aisha Jamal 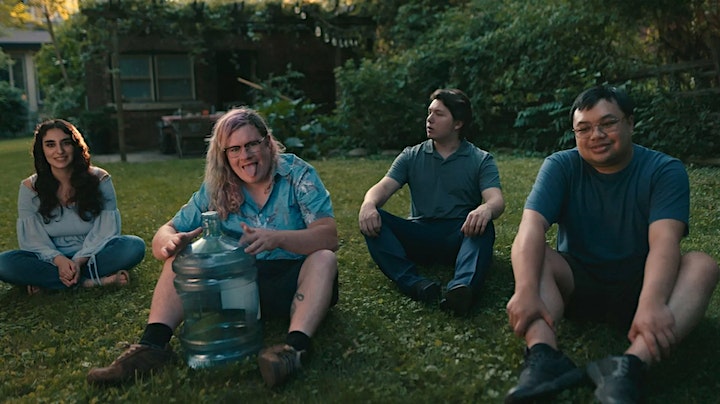