‘Shakespeare: a Most Rare Vision’ with William Colgate (Tuesday) 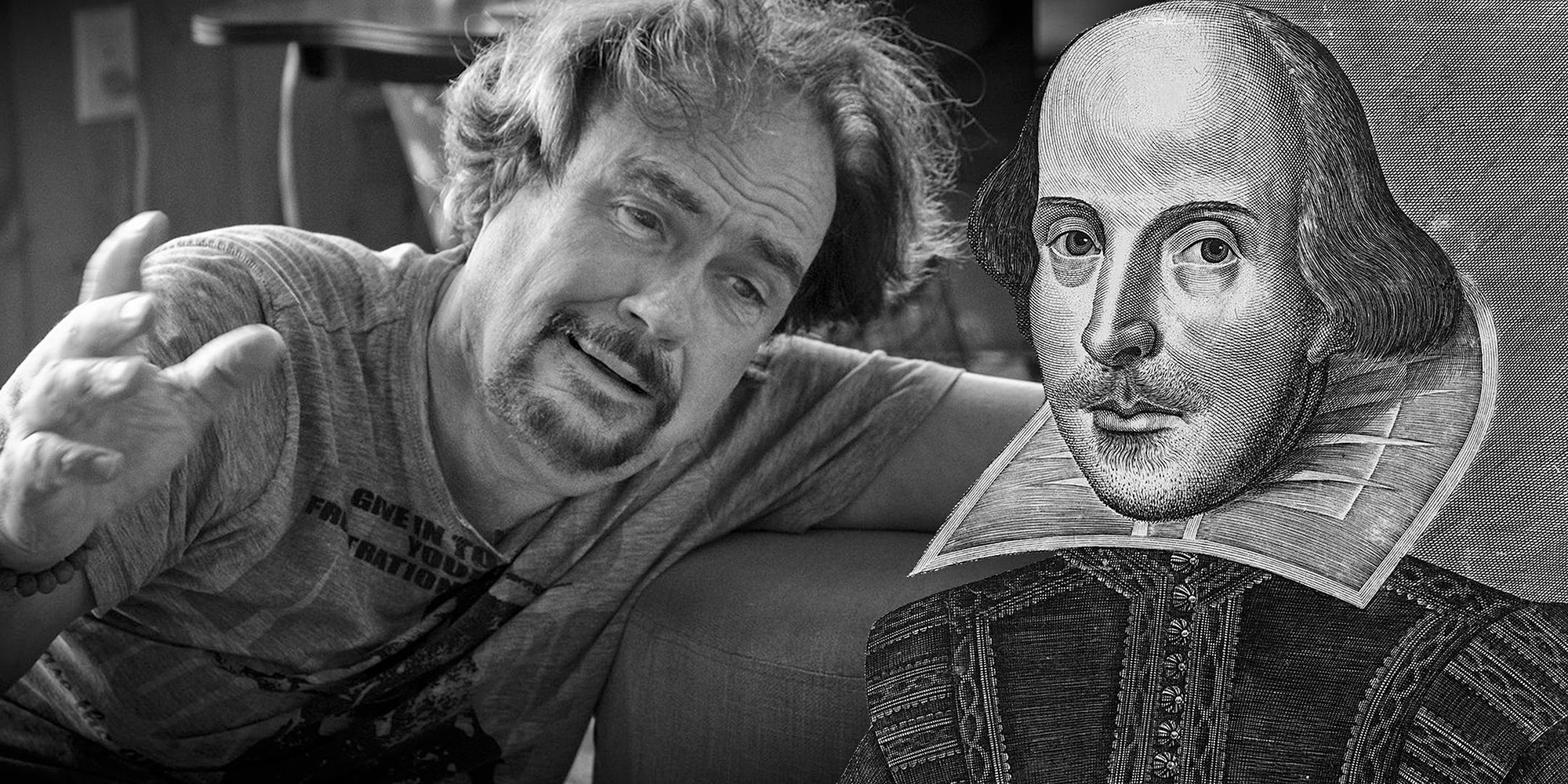 ‘Shakespeare: a Most Rare Vision or How I Learned to Stop Worrying and Love The Bard’ by William Shakespeare and William Colgate

When William (Bill) Colgate was a boy, his father had a record album entitled Opera For People Who Hate Opera. An assortment of popular arias and overtures that, by their very familiarity, was designed to ease the reluctant listener into some appreciation of the operatic form.

Shakespeare: A Most Rare Vision is in the tradition of that long ago album. Designed not so much for the “haters” and the “lovers” as for those on the fence. “Yeah, I get that he’s a genius but what in blazes is he going on about?!”

Shakespeare: A Most Rare Vision is an attempt by Williams Colgate & Shakespeare to answer that question. Over the course of one and half hours, with the help of over twenty-five characters , fourteen plays and a wealth of personal anecdote, it describes the light-hearted arc of one man’s journey from Shakes-phobe to Shakes-phile or, to paraphrase Dr. Strangelove: “How He Learned To Stop Worrying and Love The Bard”

Muskoka Players is Joan Bendon and William Colgate. Although Joan and William call Muskoka home, their work has taken them across Canada and the world. Married for 40 years, Joan and Bill’s combined theatrical experience represents close to a century of “trodding the boards.”

Theatre is, in its essence, storytelling. Therefore one could make the case that there has been theatre in Muskoka since the earliest indigenous peoples shared tales around a campfire.

Since 1934 when John Holden’s Actor’s Colony Theatre became the first summer stock company in Ontario there has been professional theatre in cottage country. Thus began a tradition which begat, among many others, The Straw Hat Players which begat The Muskoka Festival which begat Dot The T Productions which begat Muskoka Players.

Q: How does Muskoka Players differ from the above groups mentioned?

A: Quite simply: we bring the theatre to you.

For more information, visit any of the following websites: 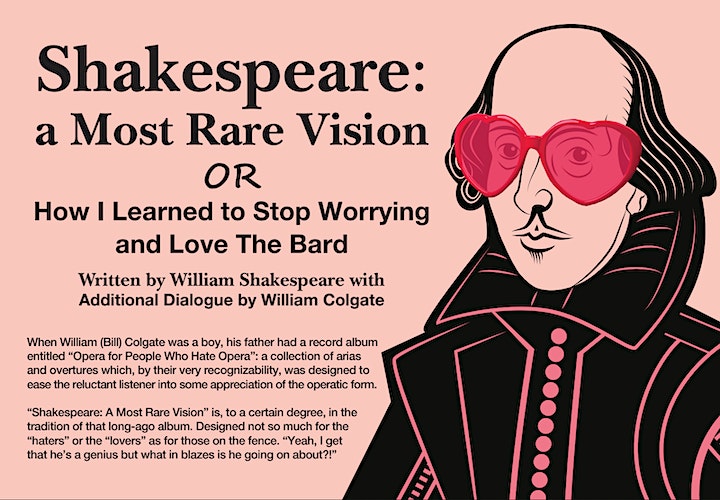