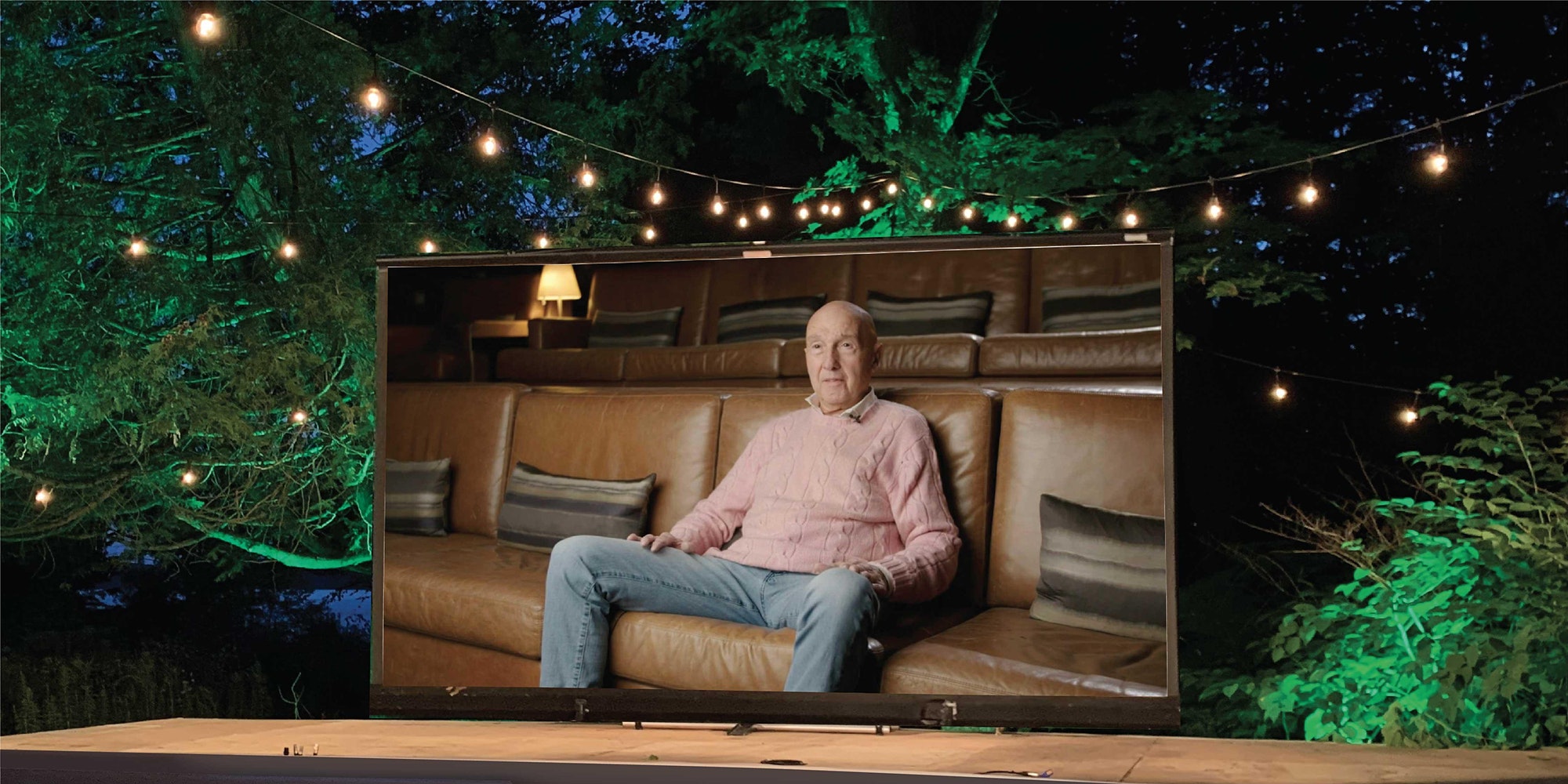 This year Muskoka Chautauqua has partnered with the Hot Docs Documentary Film Festival to bring their Summer Screening Series to Muskoka.

The septuagenarian Albert Rosenberg is a handsome, fashionable man with a taste for the finer things in life. He is also a lifelong con artist with a stunning history of heartbreaking betrayal, outrageous lies and elaborate masquerades. Dubbed the “Yorkville Swindler” by the press, Rosenberg is now ready to set the record straight—or is he? In this rare chance to hear from the man himself, he attempts to provide insight into his mind and motives. To balance Rosenberg’s self-aggrandizing tales, The Talented Mr. Rosenberg talks to some of his victims, the people who fell for his cons over and over again. These include not only his ex-wife and ex-girlfriend, but shockingly also one of his own daughters. Their stories provide valuable insight into the ways of incorrigible liars and the stress and shame they can cause those around them. Aisha Jamal 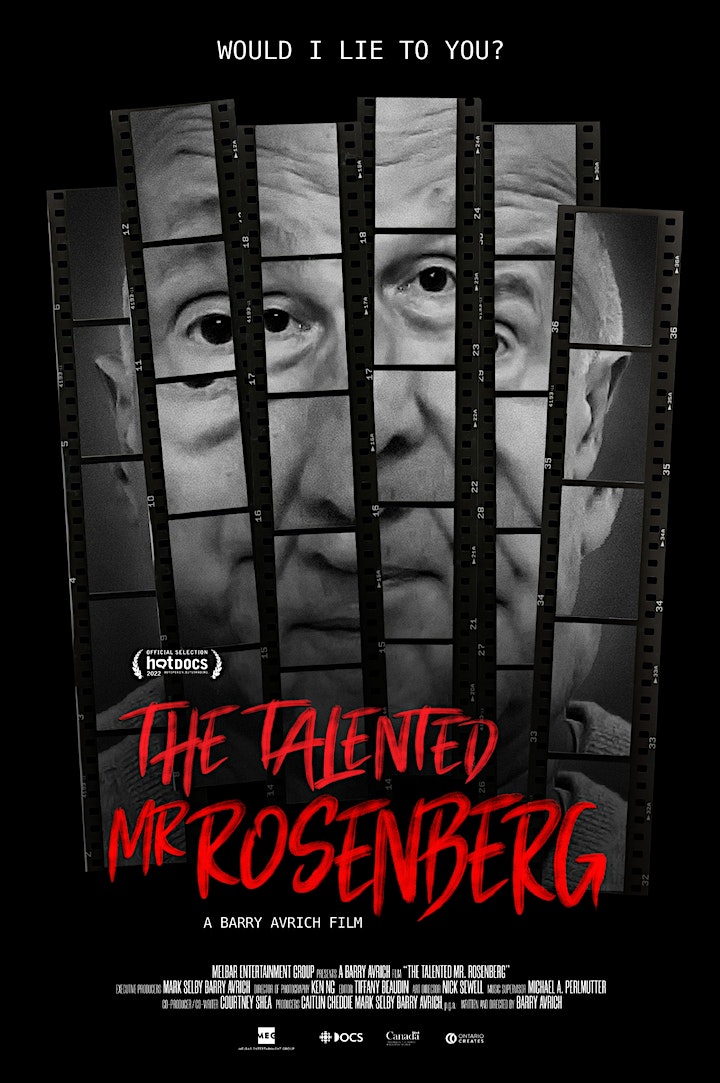