‘Whose Property Is It Anyways?’ Lecture with CBC’s Craig Desson 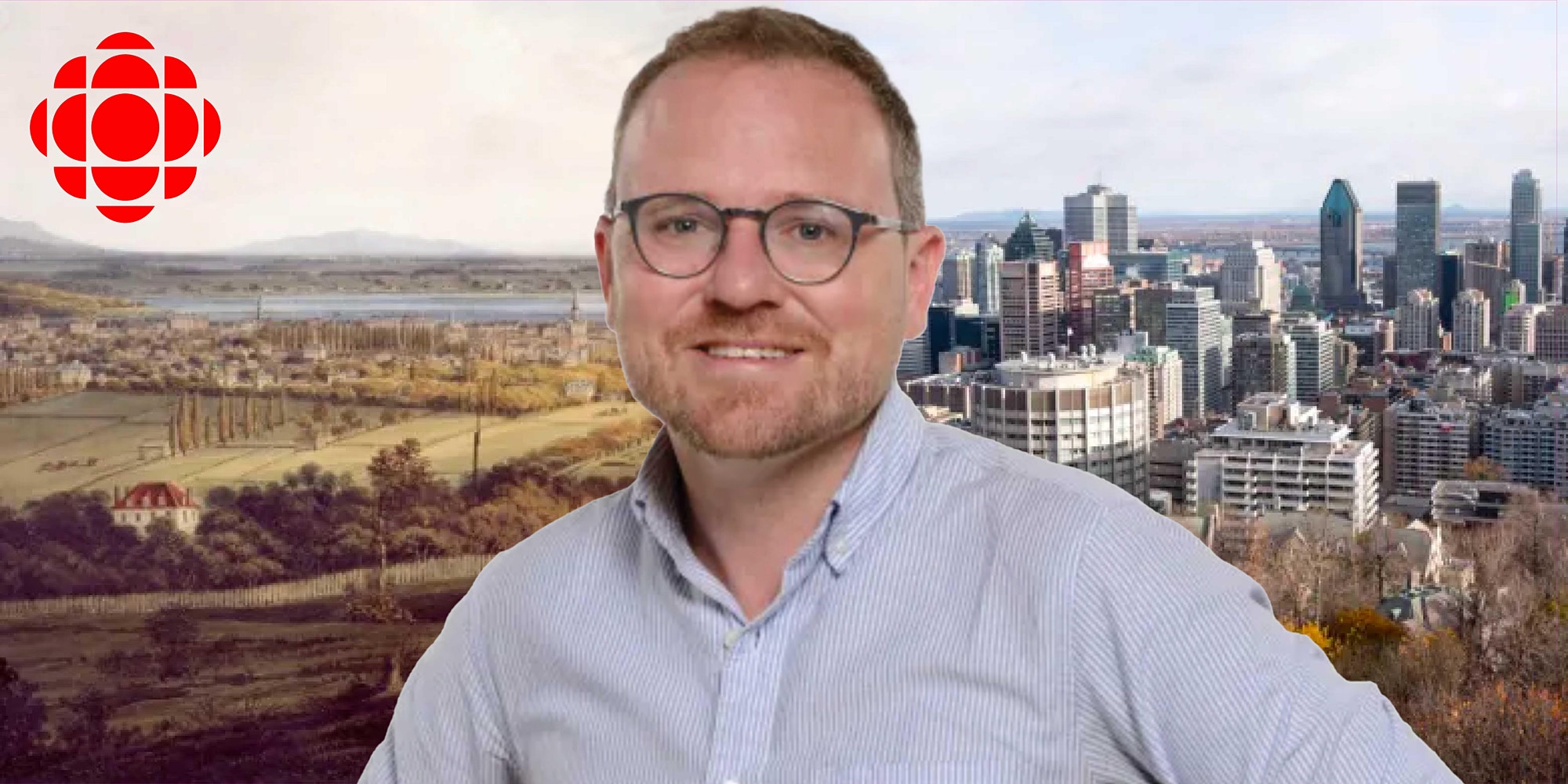 ‘Whose Property Is It Anyways ?: A Story of Property Ownership and Colonization in Montreal’s Mile End’ – with CBC Journalist Craig Desson

With generous support from CBC Montreal

When Craig Desson bought his condo in Montreal, he was finally achieving a big life goal of home ownership. But there was a question echoing in his mind. Montreal is on unceded territory of the Kanien’kehá:ka (often referred to as Mohawk). And if Montreal is on unceded territory, can he really own it? Craig traces the claim to the land his condo is on back through history, through property booms and busts, from a group of monks who gambled it all away to some dubious cross-planting by one Jacques Cartier — all the way back to the original inhabitants.